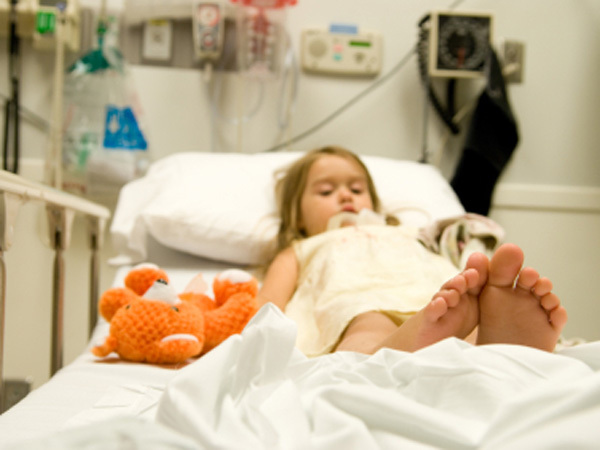 The bacteriophages of the Microgen Scientific and Production Association, which is part of the National Immunobiological Company, Rostec State Corporation, were used to prevent infectious diseases in flood areas in the Tyumen Oblast. More than 4,000 residents, including 700 children, underwent prevention. This is more than 40 times the number of people in the region who used bacteriophages as preventive measures against infection during the May floods of the same year. In the emergency zone, Shigella, Salmonella, and Intesti bacteriophages were used.

In 2016, the Microgen bacteriophages were delivered to the Primorsky Krai, affected by the flood, before that — to Khakassia, regions of the Far East. The products help to control intestinal infections in the regions and are safe even for pregnant and lactating women, and newborns. In the period from 2014 to 2016, with bacteriophages, SPA Microgen avoided dysentery in more than 67 thousand people in emergencies caused by flooding in the Siberian Federal District, Primorsky Krai, North Ossetia and Dagestan.

A feature of bacteriophages is that, unlike antibiotics, which destroy both harmful and healthy flora of the body, they act selectively — only on the pathogenic bacteria. After the death of the last microbial cell in the focus of infectious lesions, the bacteriophage ceases its activity and is completely eliminated from the body.