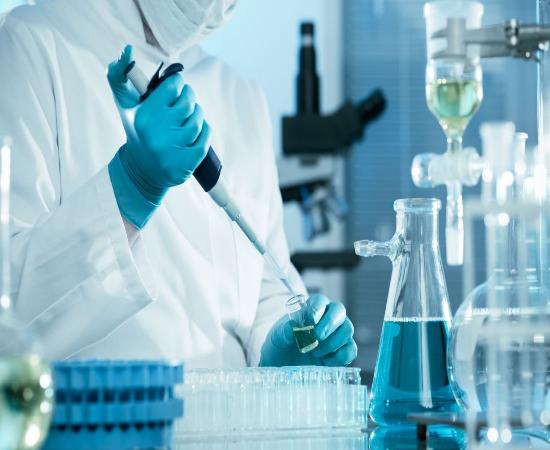 SPA Microgen, part of the Naсimbio holding (Rostec State Corporation), has developed a new Russian drug for the treatment of primary immunodeficiency diseases. The drug, called BioGam, successfully passed the preclinical and Phase 1 of clinical studies that confirmed its safety.

The drug belongs to the group of highly purified immunoglobulin G. After approval and completion of additional studies, the drug is planned to be used for replacement and immunomodulatory treatment in patients with low or absent antibody production, ensuring normalization of the immunoglobulin level and body resistance to pathogens. Similar drugs are used in the treatment of such serious diseases as congenital HIV infection, Guillain-Barre syndrome, Kawasaki disease, chronic lymphocytic leukemia and many others all over the world.

Subsequent phases of clinical trial, which are scheduled for completion in 2020, will be aimed at evaluating the effectiveness of the drug. After the end of a trial and obtaining marketing authorization, BioGam will be manufactured in Russia via full cycle technology, without the use of preservatives and antibiotics.

The active substance of the Russian development is human plasma proteins — immunoglobulins, each series of which is obtained from plasma of more than 1,000 donors individually tested for hepatitis B and C viruses, HIV infection and Treponema pallidum. The amino acid and water for injection are the excipients in the composition of the drug. The dosage form is planned to be a solution for infusion, 50 mg/ml and 100 mg/ml.