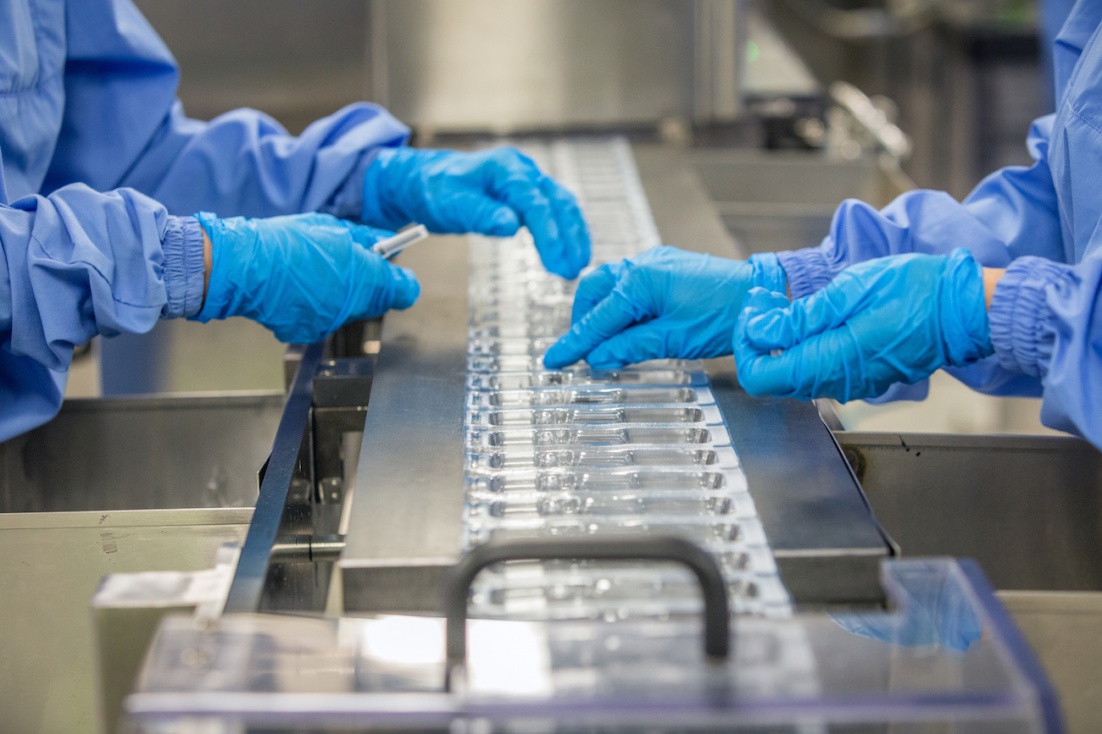 NPO Microgen (managed by Nacimbio of Rostec State Corporation) announced the registration of bivalent polysaccharide vaccine for the prevention of meningococcal infection by the Ministry of Health of the Russian Federation. NPO Microgen, the only producer of meningococcal vaccine in Russia, will produce a new drug on the site in Ufa using full-cycle technology. The drug “MeningoVak A + C” is intended for immunization of the population aged 18 to 60 years.

“The new vaccine will enter the market this year and will be available for use within the preventive immunization schedule according to epidemic indications. In parallel with the release of a bivalent vaccine containing the most common serotypes of the causative agent of the disease, we are working on the creation of a drug against four serogroups A, C, Y and W of meningococcal infection,” Andrei Zagorsky, CEO of Nacimbio Holding, said.