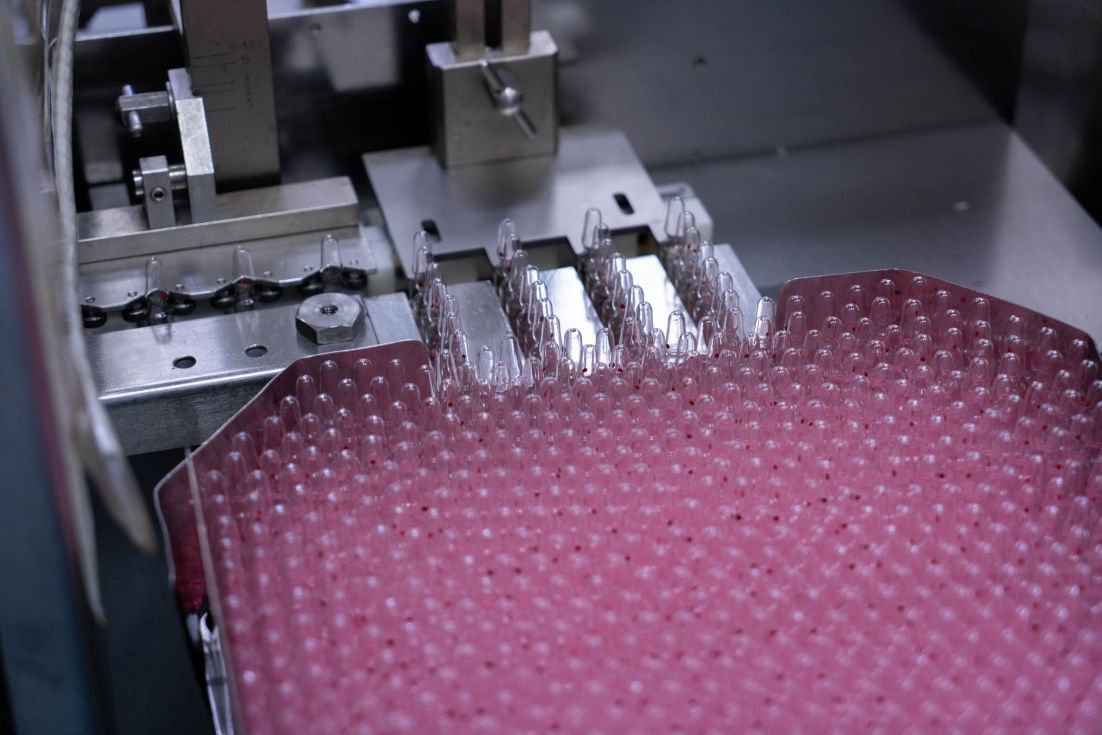 Microgen started shipping its “three in one” combined vaccine against measles, rubella and mumps

NPO Microgen (managed by Nacimbio holding of Rostec State Corporation) started large-scale manufacturing of the first domestic combined vaccine for the prevention of measles, rubella and mumps in children. Two batches of the drug acting under the principle “three injections in one” are commercialized and ready for shipment.

Vaktrivir сombined three-component vaccine obtained the marketing authorization of the Ministry of Health of Russia in November 2019. The new drug is intended for vaccination of children in 12 months and 6 years and is designed within the strategy of development of modern immunization schedules in Russia. The drug is safe, contributes to formation of a stable immunity and minimizes the exposure to diseases from the three infections.

“We delivered the first thousand of doses of Russian combined vaccine Vaktivir which protects from three diseases at a time to commercial customers. The use of polycomponent vaccines is recommended by the World Health Organization. This is more efficient and convenient, and eventually increases the vaccination coverage of population, strengthening the community immunity. By the end of the year, we will release over 77 thousand doses of the new drug to the commercial market,” Andrei Zagorsky, CEO of Nacimbio, said.

The drug is the development of NPO Microgen and is produced under fully integrated technological cycle. Production capacities of the enterprise allow meeting the demand for the new three-component vaccine of the domestic public health.

Currently in Russiamonovaccines against measles, rubella and mumps as well as divaccine against mumps and measles are used to protect from the three diseases within the National Preventive Immunization Schedule.