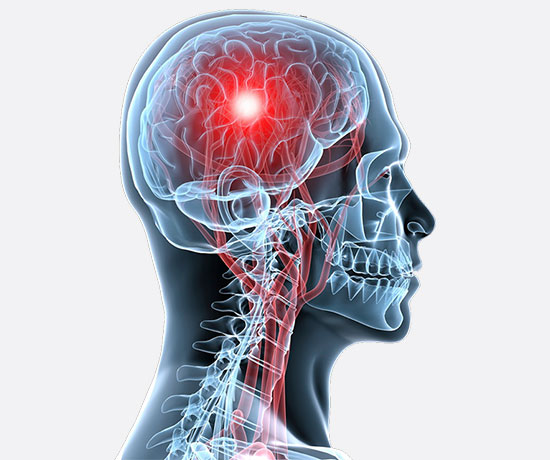 First domestic type A botulinum toxin preparation Relatox® shows efficiency, safety and quality in cosmetology. It is registered for such indications as correction of cosmetic skin defects, elimination of wrinkles, as well as treatment of blepharospasm. NGO Microgen started studies to expand the indications for Relatox use in patients with hand spasticity after ischemic stroke.

In Russia, the number of stroke patients is up to approximately 400 thousand annually, of whom nearly one third develop spasticity. Spasticity is a complex of symptoms characterized primarily by increased muscle tone. A major achievement in the treatment and rehabilitation of patients with post-stroke spasticity were the data on the high efficacy of the type A botulinum toxin.

In Russia, this method is already implemented in practice by many institutions. In order to expand the indications for the use, NGO Microgen plans to complete the clinical studies by August 2015 in order to use Relatox® in the treatment of patients with hand spasticity after ischemic stroke.

"We are confident that Relatox®, whose quality is not inferior to its' foreign analogues or even exceeds them, will be in demand, and in neurological practice as well. Expanded indications for use will allow to use it for the treatment of people with ischemic stroke," said Alexey Egorov, head of the Marketing Authorization Department at NGO Microgen.

Development of Relatox® was launched in 2001 at Ufa branch of NGO Microgen by Immunopreparat. Such modern technologies as filtration, chromatography, lyophilization were used in its development, allowing to provide high quality and safety; a unique advantage of this product is that it is made under the full production cycle from Russian raw materials. It is important to mention that now the Russian market has similar drugs produced only by foreign manufacturers.

In 2014, we began clinical trials to evaluate the efficacy and safety of the drug product involving children with spastic forms of cerebral palsy (CP). They are scheduled to be completed in 2015.