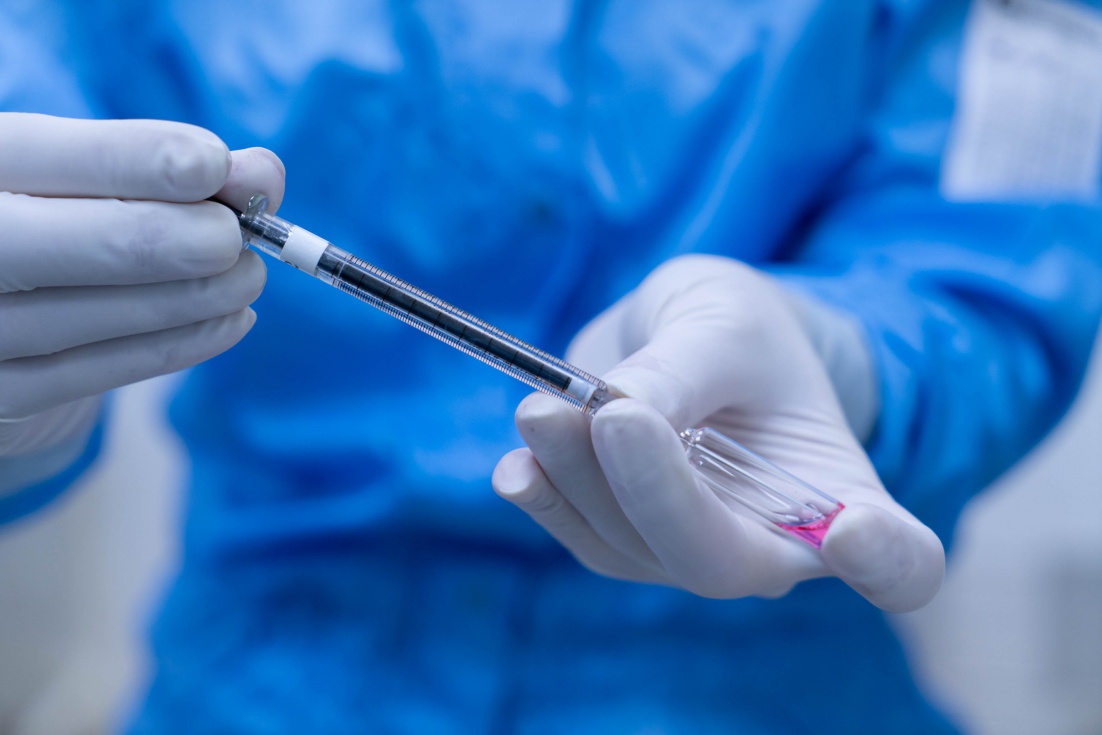 New vaccine will protect from three infections by one injection

NPO Microgen (managed by Nacimbio holding of Rostec State Corporation) brings the first domestic combined vaccine for the prevention of measles, rubella and mumps in children on the market. The drug acting under a principle “three injections in one” will allow reaching the immune defense effect from three causative agents at a time. Large-scale manufacturing of the vaccine will start in 2020.

The combined three-component vaccine Vaktrivir received a marketing authorization of the Ministry of Health of Russia. The new drug is intended for vaccination of children at the age of 12 months and 6 years. The drug will allow optimizing the vaccination process and decreasing the number of doctor visits to facilitate the vaccination coverage of population. The use of combined polycomponent vaccines is recommended by the World Health Organization (WHO).

“The vaccine is designed within the strategy of development of modern immunization schedules in Russia. The drug is safe, contributes to the formation of stable immunity and minimizes the exposure to diseases from three infections. This is demonstrated by the results of clinical trials during which a high antibody concentrations to all types of antigens included in the drug formulation was revealed. It is planned that the first batches of Vaktrivir will enter the market in 2020. Our production capacities allow meeting the demand for the new three-component vaccine of the domestic public health,” Oleg Yevtushenko, Executive Director of Rostec State Corporation, said.

The developer of Vaktrivir is Microgen Scientific Industrial Company for Immunobiological Medicines (managed by Nacimbio). The drug has been created from Russian antigens and will be produced at production capacities of the enterprise under fully integrated technological cycle.

Currently in Russia, monovaccines against measles, rubella and mumps as well as divaccine against mumps and measles are used to protect from the three diseases within the National Preventive Immunization Schedule.