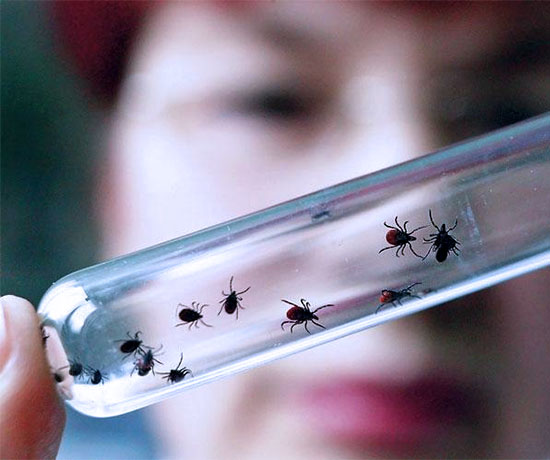 The Department of Development and Pilot Production of Drug Products at NGO Virion developed a new vaccine against tick-borne encephalitis with virus reproduction in the line of transplanted cells. Tomsk experts managed to achieve more accurate dosing of the virus antigen forming specific immunity. The resulting vaccine refers to the latest generation and is endowed with a number of benefits, including long-term effectiveness and safety for individuals who are allergic to chicken protein.

Today, the technology based on continuous cell lines are widely distributed throughout the world. Transplanted cells stably retain their essential characteristics for a long time. The probability of infection of cell cultures with any extraneous microorganisms is much lower than in conventional cells of chick embryos.
"The developed technology can achieve the stability of the new vaccine quality and increase production efficiency," said Alexander Koltunov, Director of Tomsk branch of NGO Microgen.

We are currently performing scaling to pilot level, after which experts will begin pre-clinical studies of the new vaccine. In the future, the technology developed will allow to create a single platform for the production of a number of other viral vaccines (smallpox, influenza, hepatitis A, polio, measles, rubella) an NGO Microgen.
Every year in Russia tick bites affect more than 500 000 people. According to Rospotrebnadzor, since the start of tick season in 2015, more than 39,165, including 11 320 children, sought medical treatment in the Russian Federation.

The only effective measure to protect children and adults against tick-borne encephalitis for today is vaccination. Every year in Russia Encevir vaccine is given to 500 ths. adults over 18 years old. In January this year, the Russian market has released a new vaccine Encevir Neo for the prevention of tick-borne encephalitis in children. Both vaccines are manufactured in a modern plant of NGO Virion at the Tomsk branch of NGO Microgen that meets all GMP requirements.