Russian Bacteriophages are Used for Emergency Prevention of Infections 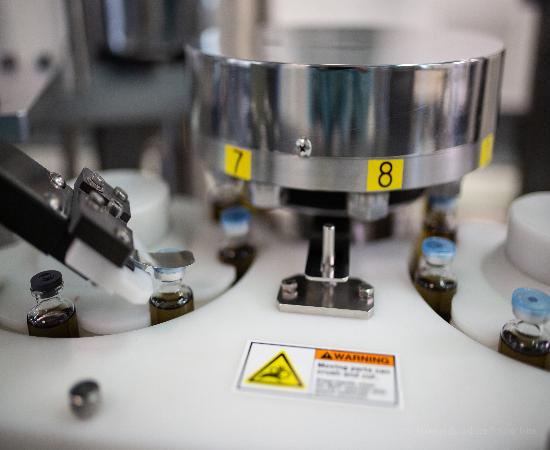 Bacteriophages of the Scientific and Production Association Microgen of the Naсimbio holding (Rostec State Corporation) are used to prevent outbreaks of infectious diseases in the affected with the showers areas of the Kuban. More than 3,000 products were delivered to the region on Sunday.

Bacteriophages are non-toxic agents that selectively affect only bacterial cells, and not the entire body flora, unlike antibiotics. They can be used in pregnant and lactating women, and newborns.

Over the past two years, bacteriophages manufactured by the Scientific and Production Association Microgen made it possible to avoid outbreaks of infectious diseases in emergency areas in the Trans-Baikal Territory, Yakutia, Khakassia, Primorsky Krai, Tyumen Oblast and other regions.

Recall that the state of emergency was introduced in the Krasnodar Territory, where more than 2,000 households were flooded, and the railways and roads were damaged as a result of heavy rains. In total in the area of flooding there were about 30 settlements.

SPA Microgen is the only manufacturer of bacteriophage products in Russia. More than 19 varieties are released. At the moment, the company is conducting research on three new bacteriophages, including the world's first universal bacteriophage in capsules against bacteria of the genera Staphylococcus, Streptococcus, Proteus, Klebsiella, Pseudomonas and Escherichia.