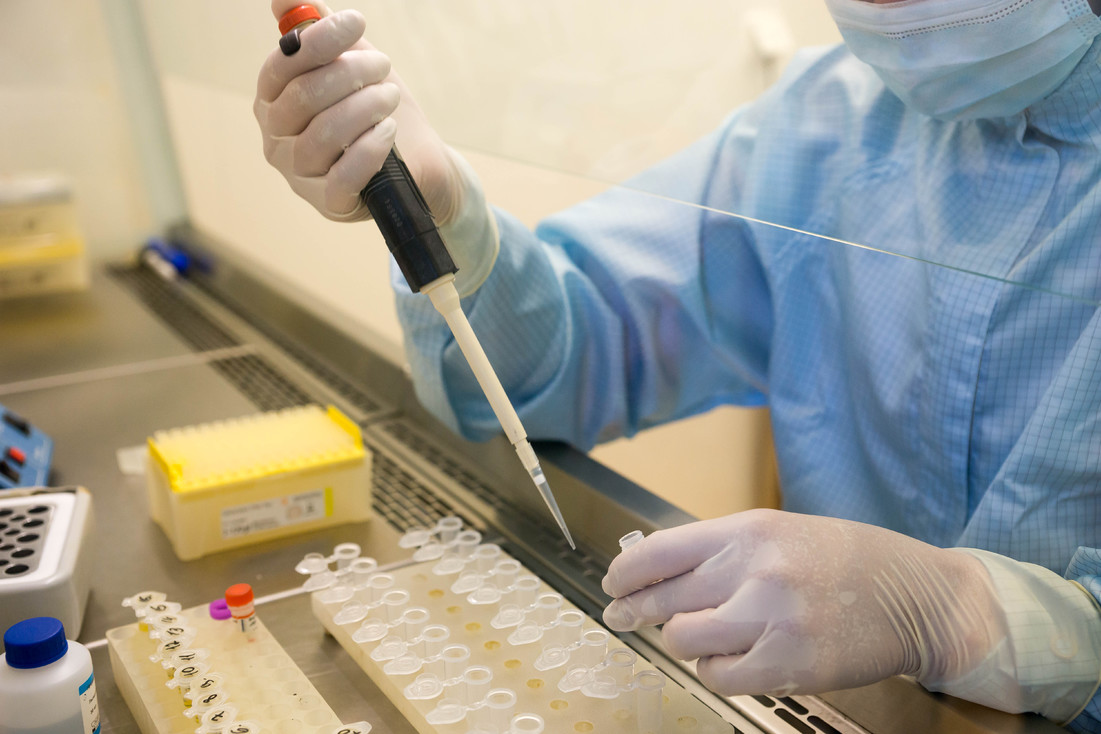 SPA Microgen managed by Nacimbio holding (part of Rostec State Corporation) starts its co-operation with State Budgetary Healthcare Institution of the Moscow Region MONIKI named after M.F. Vladimirskiy to increase the efficiency and expand the practice of bacteriophage products use, inter alia as an alternative antimicrobial therapy under the conditions of antibiotic resistance.

According to the terms and conditions of the agreement signed between SPA Microgen and State Budgetary Healthcare Institution of the Moscow Region MONIKI named after M.F. Vladimirskiy, master seed strains will be selected to create bacteriophage products pertinent by their antibacterial potency. The expert review panel from the leading scientific research institution of the Moscow Region in the program will help to develop fundamental scientific methodological foundation for phagotherapy. “The key concept of our Company is a creation of really qualitative and indispensable for health service practices drugs,” Andrei Zagorsky, CEO of Nacimbio, said.

SPA Microgen is the only in Russia official manufacturer of bacteriophage-based drugs having a broad spectrum of antimicrobial activity. Within the governmental Strategy on Prevention of the Spread of Antimicrobal Resistance in the Russian Federation to 2030, the company works on creation of all-Russian base of strain collection of bacteriophages and development of new antimicrobial agents on their basis.

Currently, the company portfolio includes 19 bacteriophage products which are successfully used in treatment and prevention of bacterial diseases in children and adults, including pregnant and breastfeeding women. The manufacturer co-operates in phagotherapy development with over 15 MPIs throughout the country, which include the largest institutions, namely: N.I. Pirogov National Medical and Surgical Center, G.N. Gabrichevsky Moscow Scientific Research Institute of Epidemiology and Microbiology, A.V. Vishnevsky National Medical Research Center of Surgery, North-Western State Medical University named after I.I. Mechnikov, Children’s Scientific and Clinical Center for Infectious Diseases of the Federal Medical and Biological Agency, and others. The development of the world's first bacteriophage in capsules for treatment and prevention of diseases caused by Staphylococci, Streptococci, Proteus, Klebsiella, and Escherichia coli as well as bacteriophage acting against Pseudomonas aeruginosa and Acinetobacter - the most common causative agents of healthcare-associated infections - is in progress.  The alliance of health service practices of science and production contributes to the systematization of scientific knowledge in infectious diseases treatment with bacteriophage medicinal products.