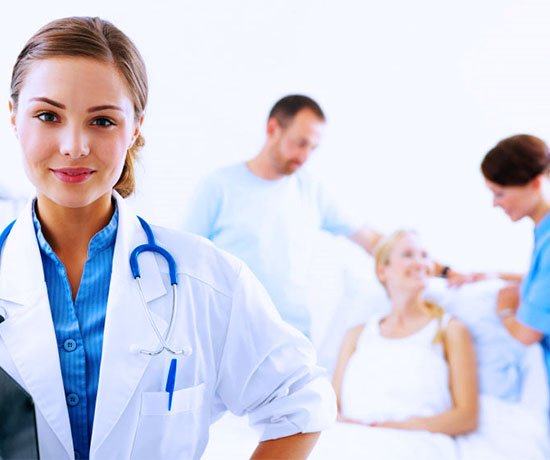 According to specialists of this company, one of the main benefits of the novel combination vaccines is the lack of a preservative containing organic compounds of mercury, thimerosal. Preclinical studies of novel vaccines that have been just completed have proven safety and high efficiency.

It is worth noting in particular that the first domestic pentavalent combination vaccine (DTaP-HepB Hib) manufactured by NGO Microgen, unlike their foreign counterparts, will be safer for use: it contains 2 times less tetanus antigen and 1.5 times less diphtheria antigen, while retaining immune activity at the level of its foreign counterparts. Capacities of NGO Microgen regarding the production of the combination vaccine will meet the needs of the health system of the Russian Federation in full (about 5.5 million doses per year).

The second pentavalent vaccine is DTaP-HepB+Hib containing whole cell pertussis component. Despite the increased interest in the acellular vaccines, whole cell pertussis vaccines have been used for the last 50 years providing good protection against pertussis and still form the core for the control of pertussis infection in the world.

Introduction of combination vaccines has clear advantages: it will optimize the vaccination schedule by maturity; increase vaccination coverage in the child population; and most importantly reduce the pressure on the body of the child. That will eventually decrease the number of visits of parents with kids to the clinic and increase parental commitment to vaccination.

According to the forecasts of the company, pentavalent vaccines DTaP-HepB+Hib and DTaP-HepB+Hib manufactured by NGO Microgen will be available for immunization as early as 2017.

At the same time, NGO Microgen is the largest Russian manufacturer and supplier of vaccines, medicines purchased within the National Immunization Schedule.